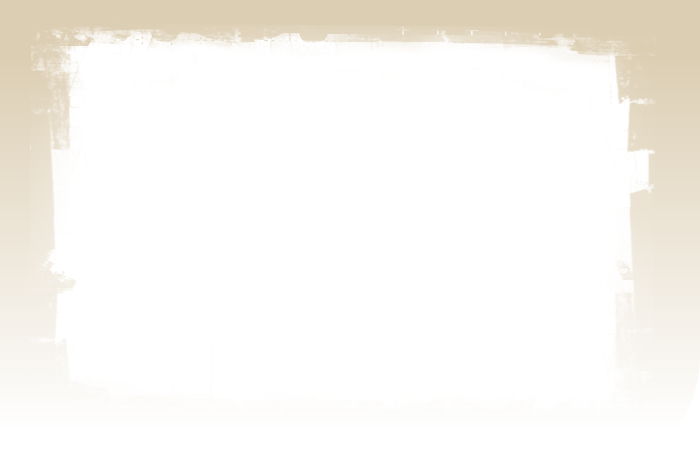 He was the younger son of a Genoese merchant and as a child was taken to England where, at court, he saw Edward II on several occasions. Arrogant, self-assured but essentially insecure, he is a priest but has serious doubts about his religion. He was at Berkeley on the night Edward may have escaped and believes he saw Edward get away. Twenty years later he has an obsession to find the truth, to establish that what he believes happened did in fact occur. It has become, in his mind, a search for Truth. When we meet him in the film, he is within 24 hours of the end of a six-year long quest. Superficially certain, doubts are beginning to emerge and he is at times fearful of what he will discover. At first his attitude to Fredo is one of his own superiority, but the events of the journey make him face the possibility that Fredo may have qualities he himself lacks.

He will always remain an enigma.  Living on Serena’s ruined farm as a hermit, he has settled for a life of great physical hardship, and unrelenting solitary situation. He is keen-brained, more than capable of matching any questions he is asked with bland and blank responses, whilst seeming to be testing his opponent.  Outwardly he is calm, slow-moving, gentle and humble - whilst turning away any searching question with apparent ease. But below this outward show, he is in some turmoil - for what is never quite clear.  His lifestyle is a self-imposed penance, but for what is not discernable.

Vecchi is a prelate whose early life is only known by the references from Fredo.  Vecchi was piavano (curate) in Tortona when a new priest.  His housekeeper found Fredo (a baby) on the doorstep. Vecchi allowed Fredo to grow up in his household - a compassionate characteristic.  Since that time he has developed a form of father/son relationship which never oversteps the more formal aspect needed. But he indulges Fredo in a way others resent. Vecchi is also a political animal. His position gives him power, and he has no intention of losing that power.  He will do what the Pope requests - but in a way which is to his own benefit.  He is a kind man, but is aware of his own mortality, in particular that his own life will not last much longer.