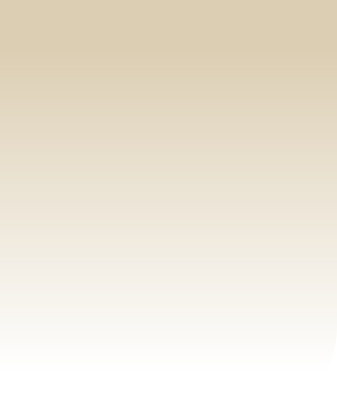 A G Ford (Tony) died on 2nd September having had a number of health issues since we completed the filming of his creation, Uncertain Proof.

We had hoped that Tony  would be able to make the Premiere of his film but unfortunately he won’t be there.

We had managed to show him some of our early work on the film but sadly he wasn’t up to watching the finished work.

Sleep well Tony. You will be sorely missed.  We hope that your friends will enjoy  seeing your work on screen.

The film has now  been completed and has been classified as a 12 with the British Board of Film Classification.

The Premiere of Uncertain Proof was held at Berkeley  Castle in the Great  Hall on 21st September 2011, the anniversary of Edward II’s death. It was a great night thoroughly enjoyed by all. 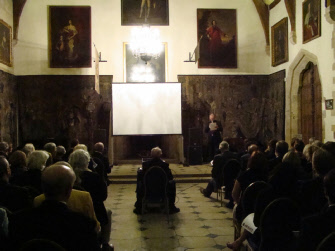