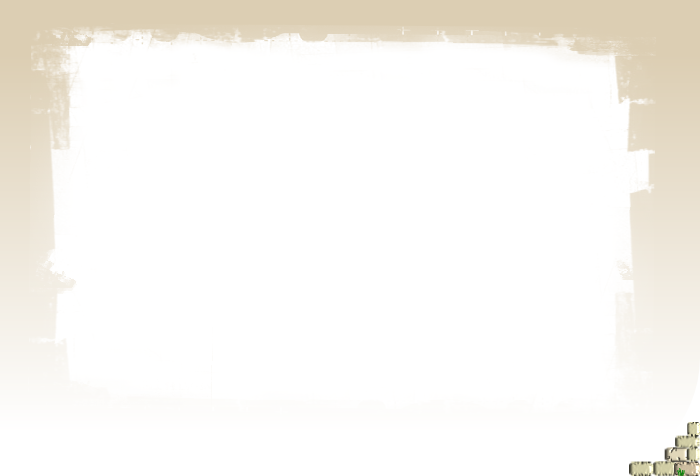 A foundling left on the doorstep of Vecchi's house, he was raised by Maria the housekeeper. He became useful to the household, and has just stayed with Vecchi ever since. Fredo has no education, and is rough in his speech and abrupt in his dealings with all men. Towards Brother Bartolemeo there is a special antagonism caused by Fredo's privileged position which Brother Bartolomeo does not accept. Fredo is a 'fixer' tackling many of the practical problems which come Vecchi's way, and is party to much information not usually given to one of his birth. Fredo can be coarse in behaviour, but has a loyalty which is unassailable; he has a sense of humour, and a keen awareness of exactly how he fits into the household and its workings. Vecchi's suggestion of a possible future for Fredo with Serena on the farm is not as strange as it seems The two grew through childhood knowing one another  and their sparring is a continuation of that childhood friendship - neither of course being willing to confess to it.

Serena Riccoboni grew up on her father’s farm, near the top of the mountain above Tortona.  Her mother died as a result of her next child, as did the baby.  Her father was therefore left to bring Serena up whilst managing a large farm. Luckily he was known to the local piavano (Vecchi) and every year visited Tortona for the local Festival.  Serena went with him and, through the kindness of Vecchi, knew Fredo.  They grew up knowing one another and enjoyed the teasing in which they indulged.  When her father died, Serena took on the farm but the task was too great for her. Lonely, she developed a waspishness towards all visitors - and with Fredo the teasing became more intense. For Bishop Vecchi she has a warmer heart. She fears the plague, hates intruders, and is less than welcoming.  However towards her “holy” man she has great compassion, defending him when others seek him out.

Brother Bartolemeo is Vecchi's secretary. A man who longs for acceptance and wishes to be secure in his position, he is deeply resentful of Fredo's ability to be rude and ill-mannered to those he dislikes. He and Fredo are opposites in character. Bartolemeo is precise, careful, observant of rules, position and authority – and he cannot accept that Fredo gets away with so much. Deep down Bartolemeo resents the father/son relationship the other two men enjoy and it is made all the more disturbing to him because Fredo's origins are unknown. Vecchi tends to tolerate Bartolemeo and however hard Bartolemeo strives, he only manages further to weaken his position - in some ways he is a man to be pitied, for, although he means well, he fails to achieve his goals.

Back to Main Characters ...