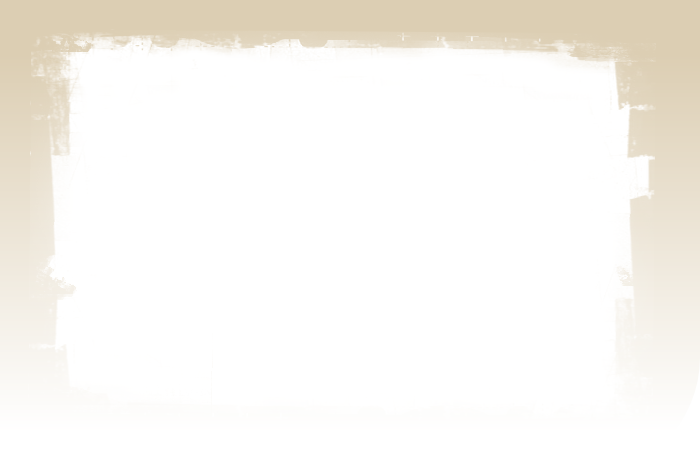 The Screenwriter - A. G.  Ford

Tony Ford acted from  the age of 8, and directed from the age of 17. He toured part of Germany in the early 50’s aged 16 in a production of Taming of the Shrew.

He was an original member of Bristol Youth Theatre Workshop.

As well as being a successful and innovative drama teacher he wrote libretti to four musicals, several other stage works, and also some scripts for BBC Radio 4. Uncertain Proof is based on a one-act play which he wrote in 1991.

Tony also directed and performed in many productions in the Bristol area and as far afield as the Minack Theatre in Cornwall.

Tony won the award for best actor at the Evening Post Rose Bowl Awards in 2005 for his role as The General in Romanoff & Juliet.

As well as writing the screenplay Tony played the part of Bishop Vecchi in Uncertain Proof and this was his first major film role.

Written as a 25 minute training exercise for amateur actors, the script was later thrown into a drawer.  A few years later the piece was rewritten for five students on a drama course, and lasted 32 minutes.  Five years passed and a drama group needed an entry for a Festival - it now lasted 42 minutes - and won an award. Four years on, and a voice asked whether it would be available as the basis for a major feature film?