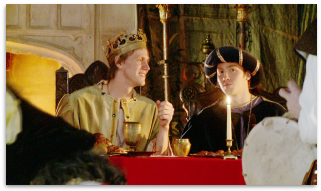 Bristol Films, although only recently established, is currently completing its first major project; a full length historical feature film entitled “Uncertain Proof”.  The film, set in 1340, explores the possibility that Edward II was not murdered in 1327, but escaped and was followed to Italy by an Italian priest. The film has been shot on location at Berkeley Castle, where history records that the King was murdered, as well as other locations around the West Country.

If you are interested in being involved in any future projects you can contact Bristol Films on bristolfilms@live.co.uk 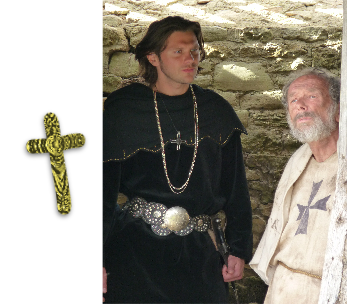 The Premiere of Uncertain Proof was held in the Great Hall at Berkeley Castle on 21st September 2011. See the news page for photos of the event.